Hi, it’s Ahmed. I’m back from the mountaintop. This time I’m holding the camera so it’s going to be a little bit weird and back with new crazy shades, so these my reflecting shades. Well, today I wanted to talk about a book called Grit. It’s something that’s been on my mind a lot lately as I’ve been coming up and trying to do this hiking thing every day. I am not a sports person. My kids asked me recently, “Dad, what sport were you really into?” I said does video games count? Maybe like, you can say that. It wasn’t a video games, but really, I’m not, you know, a physical person at all.

So I’ve been committed to like doing something healthy. So I’ve been coming up on these hikes with some relative regularity. And yeah, so one of the books that I wanted to review today is a book called Grit by Angela Duckworth that is a wonderful read and a very insightful book actually. Angela Duckworth talks about what it really takes or, you know, what we call smart people. And you know, when we look at people who go off to Harvard or do all these other things, and we think “oh man, they’re just blessed”, they were born with so much tenacity, so many so much brains but then you see people in life where you may have had a lot or who may have not had a lot. And you wonder how that person didn’t make it or how that person didn’t make it. And she chalks it up mainly to grit.

Of course, there’s a lot of factors like luck. You don’t really know like, you know, being obviously being born in the United States or in Europe gives you a better chance at a better life on average, being born the prince of a third world country is probably just as good, if not better. So just counting luck, you know, what’s the one thing that you can say? That really makes a difference for people. And she basically says it’s this thing called grit.

Grit is the ability to keep going. Grit is the ability to fail, recover, get up and keep going. And this height thing, not my cup of tea. But if I look back at the one thing that I can tell my kids and say, Hey, I might not be a sportsman, but I do know a thing or two about grit. And if you’re in a startup, if you’re a programmer, or if you’re a student, you are going to fail, you’re going to fail, probably more than once. how you deal with that failure, how you handle that how greedy you are is what will define how successful you ultimately become given all, you know, given all other things being equal.

So, she basically goes on to demonstrate and show how she herself was pretty gritty. And how that perseverance like, you know, that’s something that we see in a lot of a lot of the sports figures that we admire. And that’s something that we see in executives that we admire. People who we look at and say, Hey, you know, that person is a self made or that person is pretty impressive.

So I highly recommend it to anybody who’s thinking about leadership parenting. Those are the two things that have kind of helped me with personally, is realizing, hey, what what do I teach my kids? What do I tell them to go do? And what do I tell them to pick up from sports or any other team activity that they do? And now I always remind them, it’s grit. That’s the one thing that you definitely want. And I’m trying to be gritty myself. So even though sports or physical activity isn’t really my thing, it’s something that I have committed to doing to improve my health. So I try to come up to the mountaintop think clear my head and do some of these videos from time to time. with my funny sunglasses on. 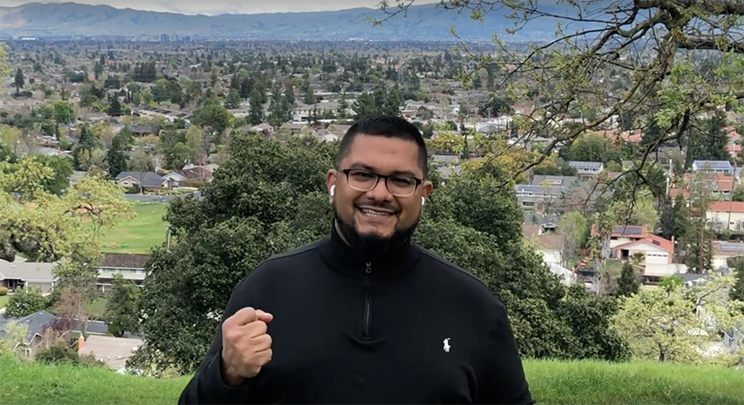 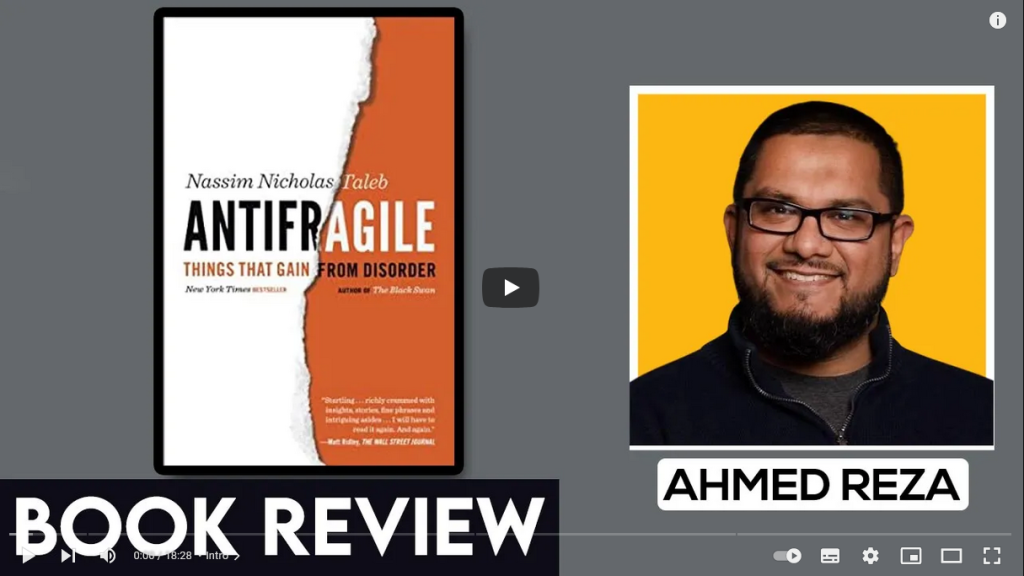