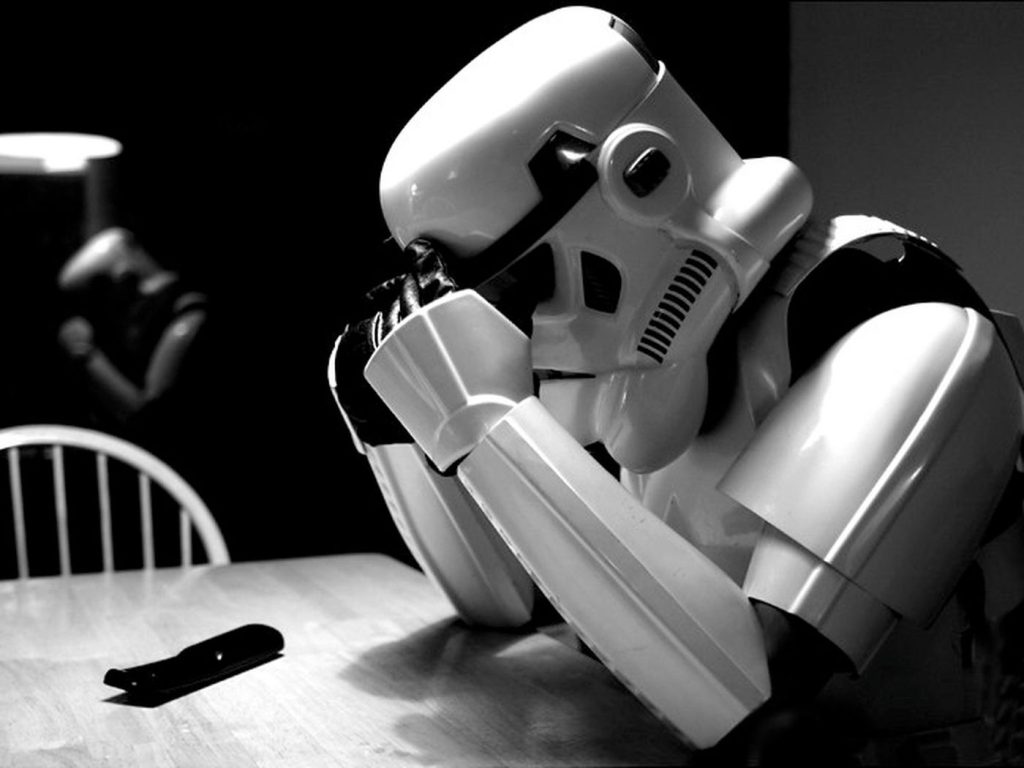 “regret is of the devil”

I heard something very interesting today… “Regret is of the devil”. And for some reason it resonated with me.

After thinking about it a little I realized that this is an old lesson that I forgot.  Regret really doesn’t serve much of a purpose.  Sure, it’s good to recognize mistakes, only so far as to learn from them, maybe even analyze them and move forward. However, the actual act of regretting goes much further than that. Regret can be a gateway to depression. If you’re obsessive like me, then regret can mean obsessing about all that could have been. And as you get older, you’re bound to look back and regret some things. If you don’t catch yourself fast enough, you’ll find yourself daydreaming about the path not taken that could have made everything so much better than the path you chose. This line of thinking is for fools because if you step back and really analyze things, things could have been a hell of a lot worse. There are things that I have now, that I never could have dreamt of achieving. Sure, some of the crazy dreams I had didn’t pan out (yes, still haven’t taken over the world). Therein lies the evil.

In all the times you’re lamenting the path not taken, lamenting getting old. Lamenting still not really knowing the meaning of life or purpose, or whatever it is that you’re lamenting. You’re actually spending precious time and energy on something that’s useless. You’re beating yourself up for the hypothetical. You, of all people, know the futility of planing and then expecting everything as going to plan. You also know about how fast time can go by. You, also feel your mortality nipping at your heels as you calculate how many of your friends you’ve already outlived and how few years might be ahead of you. Yet spending the time in regret and lament promises nothing more than depression and more things you will lament in the future.

This is the reason entrepreneurs respect other entrepreneurs. They now that despite all the planning, etc, a startup is not more successful than another because of smarts, talent, grit. They know that to be in the game at all, you’ve got to have Grit, talent and a really tough skin. Material success be damned. Even the more “successful” entrepreneur has to deal with it all. It’s easy to look back and regret, but to be honest, if you think about it…. Regret is for the birds. Get up, dust yourself off, put on your smirk and jump into the fight again. Now there’s one decision you won’t regret.

You’ve got what you’ve got. Appreciate, all the good that’s there. Sure it isn’t perfect, and everything’s not figured out. But start with today. Look forward to what can be, because “could have been” is a mirage. What can be is still all there before you. Be happy that yesterday is there to give you guidance and wisdom. Today, you look forward to all that there still is. Notice how the possibilities really aren’t much less than they were yesterday. if you think, well, I had one extra day yesterday, then you’re fooling yourself. If you’re more focused on recapturing yesterday, you’ll certainly waste today and put tomorrow in jeopardy. Carpe Diem! 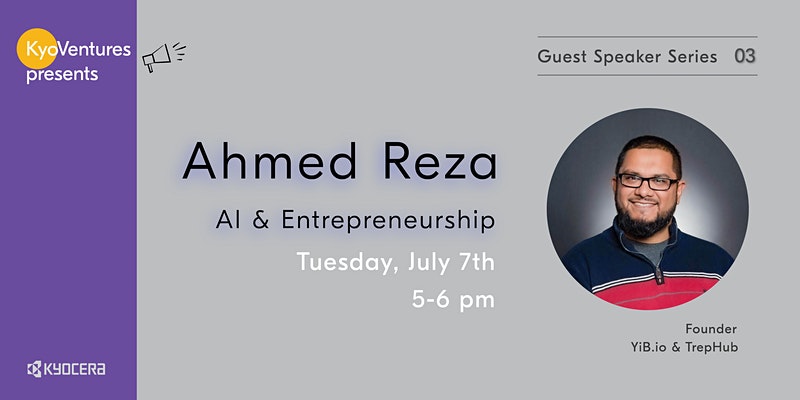